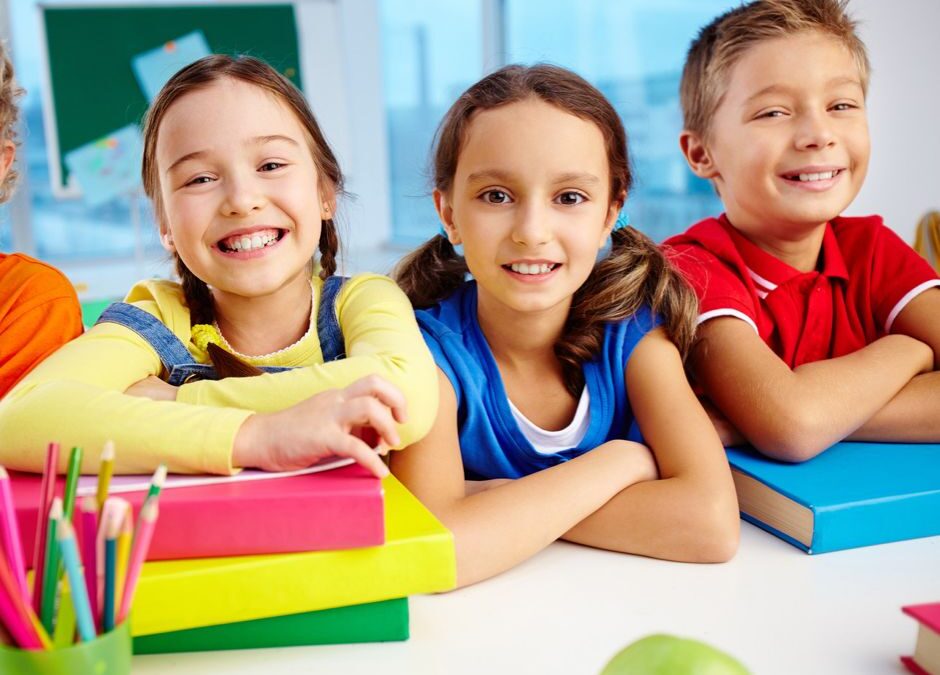 Many parents reluctant to change patronage of school, survey finds – Article from The Irish Times 25 January 2022

Many parents in local communities are often reluctant to change the patronage of their school, according to a national survey commissioned by Catholic education groups.

The findings come as the Government faces calls to act on its pledge to divest hundreds of Catholic schools to multi-denominational patrons at a time when 89 per cent of primary schools remain under Catholic control.

The poll, published to mark Catholic Schools Week, was based on a national representative survey of 500 parents of school-going children at primary and secondary.

It was conducted in April 2019 and aimed at measuring public attitudes towards how schools of a Catholic ethos are perceived.

Those who sent their child to their school of choice were more likely to be mass-goers.

For example, while 82 per cent of those who go to mass once a month secured their first-choice school, this fell to 59 per cent among parents who never to to mass.

When it came to factors that influence school choice, factors such as location (83 per cent said it was important) , academic reputation (81 per cent) and discipline (75 per cent) are the most important.

The next most important factor was being able to make the sacraments at school (57 per cent), following by being a co-education school (54 per cent) and extra-curricular sport (57 per cent).

A smaller number proportion rated having a Catholic ethos as important (44 per cent) or having some element of religious practice (42 per cent).

The poll also indicated there was majority support among parents (78 per cent) for the Catholic Church to have some role in continuing to shape and influence the ethos of schools.

The Government has pledged to improve parental choice by meeting a target of delivering 400 multi-denominational primary schools by 2030.

However, new figures show there are 164 multi-denominational schools compared with 2,750 Catholic primary schools.

The Irish Human Rights Commission’s (IHREC) has asked the United Nations to directly ask the State to account for its “slow progress on the divestment of patronage from Catholic schools”.

It said there is a need for equity of access, parental choice and human rights principles to be respected in education policy.

This article appears in The Irish Times of 25 January 2022